Skip to content
HomeCat Welcomes Author, A. Gavazzoni and Her New Soon Release of; “The Brilliant Game” Book Three of ‘The Hidden Motives Novel Series.’

About The Brilliant Game: Now On Pre-Order
Now On Amazon Kindle!

Psychiatrist Simone Bennet feels like a pawn on a chessboard—as if some invisible, master chess player is toying with her life and the lives of the people she loves and cares for.

A series of horrific events—several murders and Simone being tortured at the hands of a serial killer—culminate in the kidnapping of her daughter and have turned Simone’s life upside down.

Struggling to stay afloat in the middle of a sea of chaos, Simone continues to receive her psychiatric patients and do more work for the New York attorney, Carl, while local police, the FBI, and Edward—Simone’s boyfriend, best friend, and business partner—are working hard to locate her child.

Simone is analyzing another set of Lara’s journals, and she becomes dragged into a vortex of sex addiction, suffering, and Lara’s struggle for some kind of balance in her life, while Simone battles an inner fight against her mixed feelings for the enigmatic lawyer.
Filled with twists and turns, this final book in the Hidden Motives trilogy reveals a deranged, steamy, and disturbingly brilliant game of sex, murder, and mystery and chronicles a woman’s conflict between love and reason.

Fasten your seat belts before you embark on this roller coaster, and prepare for the most unpredictable end! 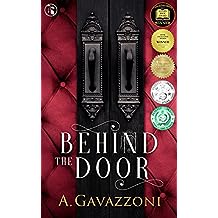 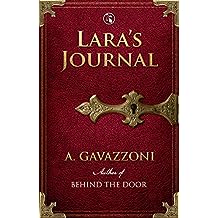 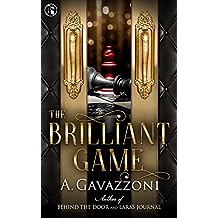 ABOUT THE AUTHOR, A. GAVAZZONI

Award-Winning Author, A. Gavazzoni is a Brazilian author and has been a lawyer for twenty-seven years. She won an award for her first book; “Behind The Door”: The Golden Book Award 2017- Readers Choice; Book Excellence Award 2017; Honorable mention at Paris Book Festival 2017; Honorable Mention at Reader’s Favorite Award 2017 and was a finalist of “The Independent Author Awards.

Adriana is a lawyer, a former professor of law, and a writer of novels and legal books, but she is also a voracious reader.  She speaks four languages: English, French, Portuguese and Spanish. When she is not practicing law or writing, she enjoys many interests and is a very active person. She loves to dance (Tango) and workout.

She loves to travel, loves good wine, good food, and has been studying astrology for fifteen years. She paints and loves to cook. She has two poodles -Gaia and Juno -and loves all animals. She is an aunt of four nieces who enjoy to paint and cook alongside their aunt. She resides in Brazil.

She invites readers to visit her Official Website & Blog anytime for updates on upcoming books and events. Come connect with her on Social Media too!

“My name is Adriana Gavazzoni and I’m a lawyer and professor of law. When I’m not practicing I enjoy spending my time writing novels and legal books and I am a voracious reader. I’m a very active person and love to dance, exercise and travel. My favorite countries are France, Italy, and the USA. I speak four languages: English, French, Portuguese and Spanish, and I am currently studying Chinese. I hope to master it someday but it’s been a challenge! I absolutely adore animals and have two dogs of my own. Don’t tell them, but my love for dogs extends to all the rest!” 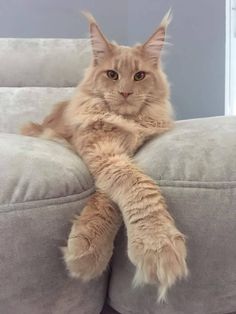