Skip to content
HomeI Hope You Will Join Me. Trump Needs To GO! I’m on Board …

It’s Time For The People To Take Back America. Time To Impeach Donald J. Trump and Send Him Back To The Golf Course Where He Belongs –Not In The White House. I Signed, Will YOU?

“Donald Trump has brought us to the brink of nuclear war, obstructed justice, and taken money from foreign governments. We need to impeach this dangerous president.  ~By Tom Steyer and The Folks of Need o Impeach

Donald Trump has obstructed justice over the investigation into Russia’s interference in our 2016 election. He has brought us to the brink of nuclear war through his reckless tweets. He has taken — and continues to take — money from foreign governments for his own personal enrichment.

He is, without a doubt, a clear and present danger to our nation. In December 2017, a panel of constitutional lawyers convened and agreed that there is more than enough evidence to begin the impeachment process. They argued that Congress has an obligation to act now.

Enough is enough. It’s past time for lawmakers to put country first. Our president is unhinged and must be removed from office. But too many members of Congress are afraid to take this necessary measure. They need to hear our voices and see the strength of our movement if we want them to do what’s right.

Will you join me and millions of your fellow Americans and add your name demanding impeachment? Add your name here by visiting this page: Sign The Petition for Need To Impeach Trump. 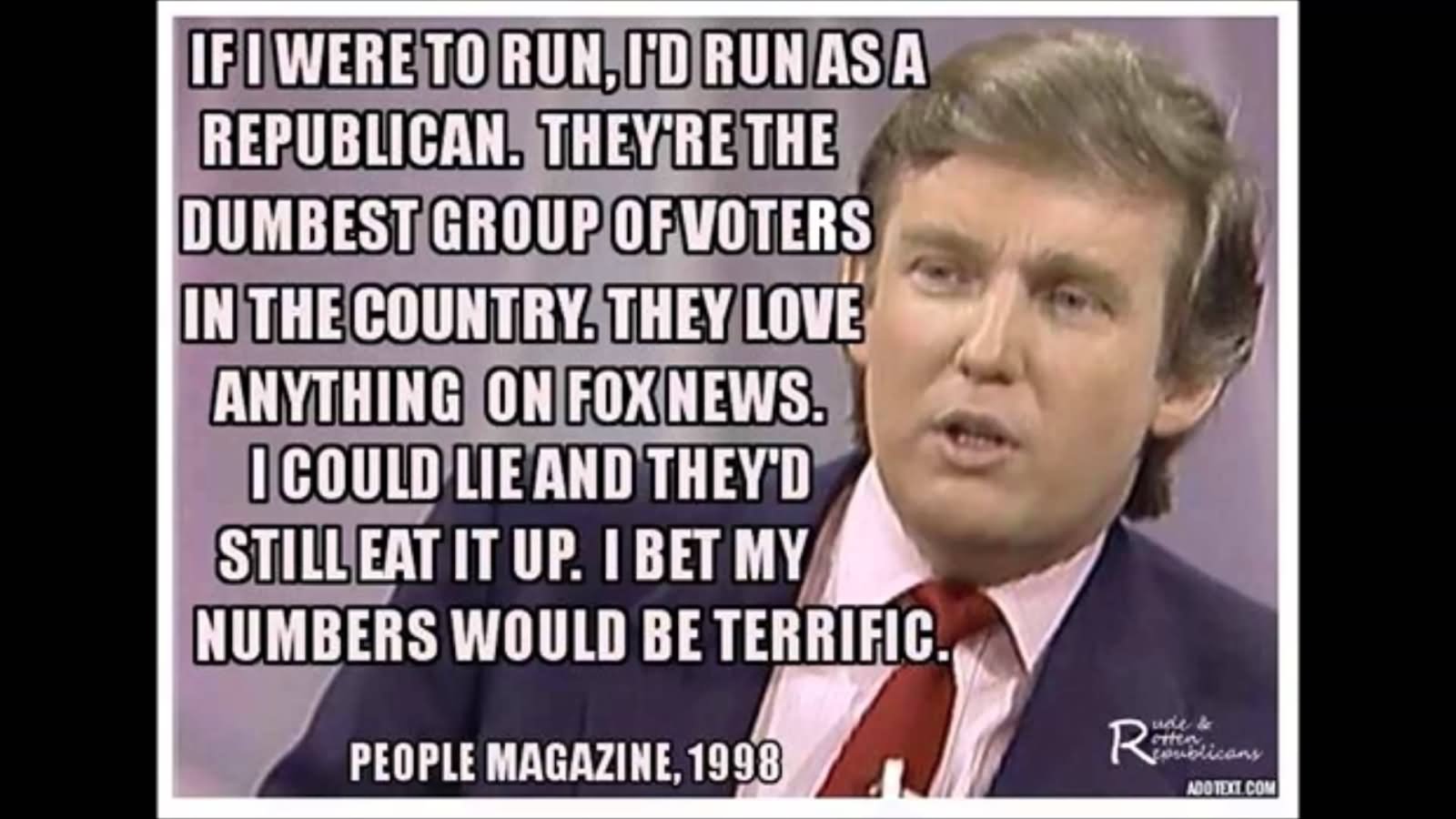 ENOUGH IS ENOUGH! Just a few of the reasons WHY he needs to be impeached!! (Courtesy of Founder, Tom Steyer and “Need to Impeach” )

Tom Steyer at the California Democratic Party Meeting: “The American people are getting played by the D.C. establishment.”

(OAKLAND, CA, July 14, 2018)—Tom Steyer today called out the Washington, D.C. establishment for “playing” the American public and for failing to respond to Donald Trump’s repeated attacks on our democracy, including his meeting on Monday to befriend Russia’s Vladimir Putin, who masterminded cyberattacks on the 2016 Presidential election. More 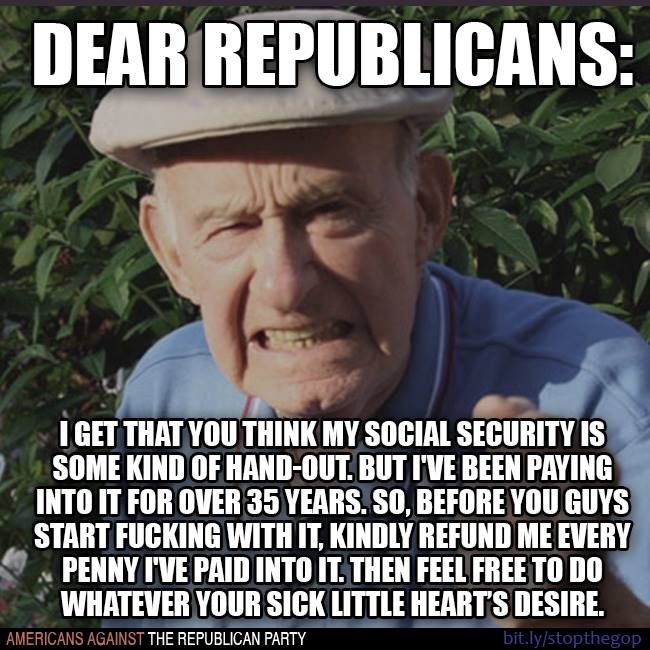 If You Feel The Same As Me?

Visit “Need to Impeach” and sign the petition today so your voice can be heard as an American. America was always Great …Until Trump!