{Linda Tripp met with reporters outside federal court in Washington in July 1998, after her final appearance before a grand jury investigating an alleged affair between President Bill Clinton and Monica Lewinsky.Credit…Khue Bui/Associated Press} 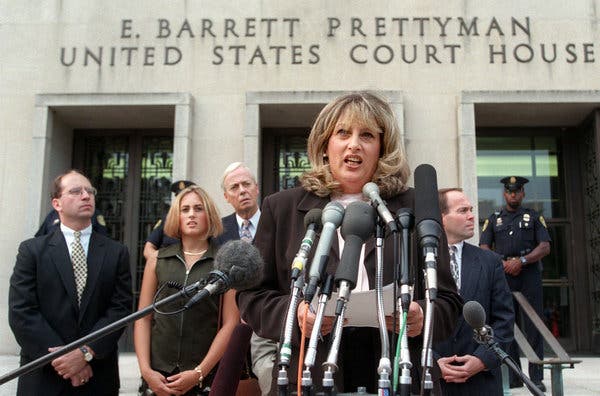 Linda Tripp, the former White House and Pentagon employee whose secret audiotapes of Monica Lewinsky led to the impeachment of President Bill Clinton in 1998, died on Wednesday. She was 70.

Joseph Murtha, a former lawyer for Ms. Tripp, confirmed the death. No other details were given.

When Ms. Lewinsky completed her testimony about the scandal, she was asked if she had any final comments. According to CNN, she answered, “I hate Linda Tripp.”

Ms. Tripp always contended that she had revealed Ms. Lewinsky’s private confession of a sexual relationship with Mr. Clinton out of “patriotic duty.” She had worked in the White House under President George H.W. Bush and stayed on to work briefly in the Clinton administration. She was transferred to the Pentagon and its public affairs office.

Ms. Lewinsky, who had been a White House intern, was transferred there, too, in 1996, and the women, despite a 24-year age difference, became friends. 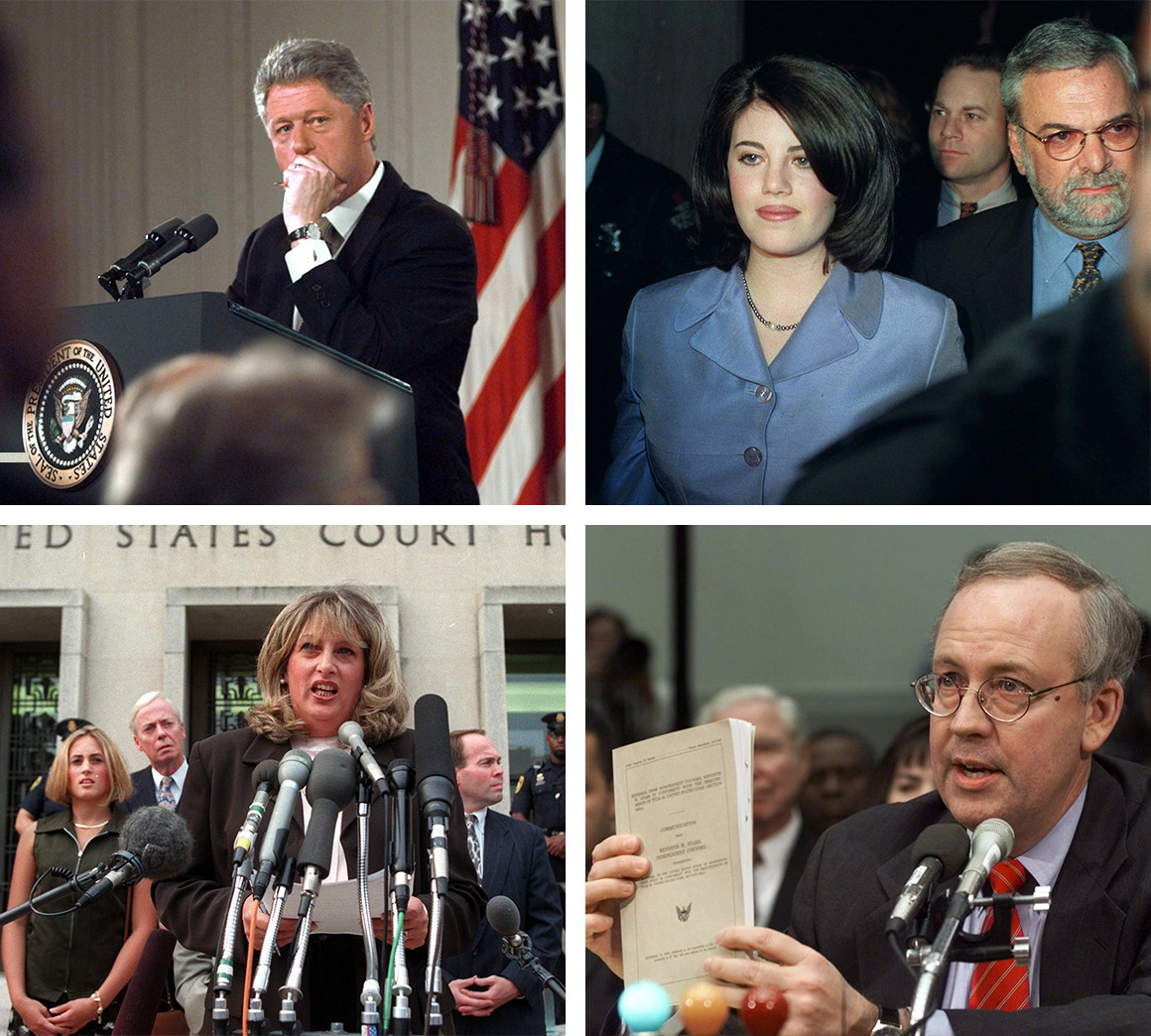 Washington Was About to Explode’: The Clinton Scandal, 20 Years Later, Now Linda Tripp Dead At Age 70. Read More on Politico…